Samuel Wilston Armistead was admitted to the Naval Academy from Portsmouth, Virginia on October 1, 1879 at age 18 years 0 months. 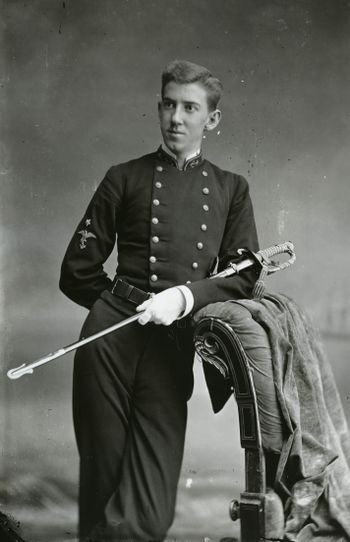 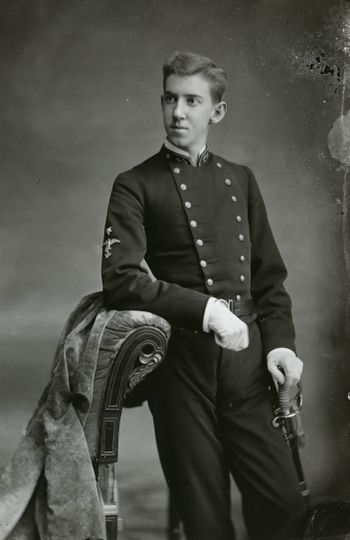 Samuel was lost on January 27, 1895 when a taut hawser slipped and struck him in the head; this occurred while he was supervising the moving of the dry-dock caisson at the Mare Island Navy Yard.

He was survived by his wife and a son; his daughter died in 1892. Samuel is buried in Virginia.

Samuel is one of 4 members of the Class of 1883 on Virtual Memorial Hall.