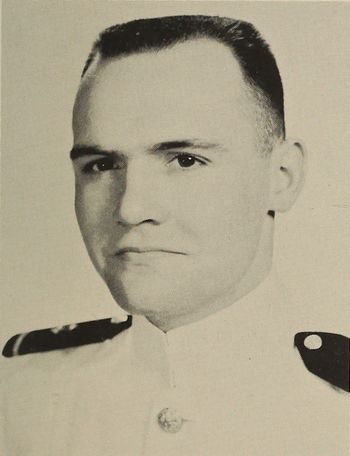 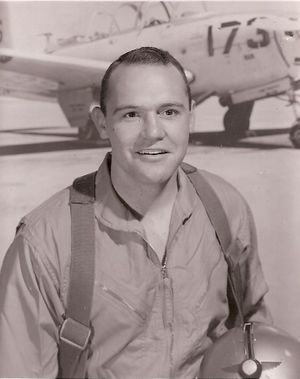 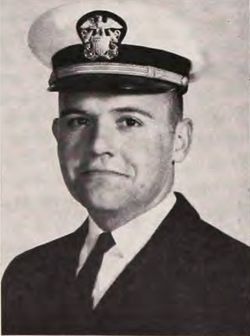 The "category" links below lead to lists of related Honorees; use them to explore further the service and sacrifice of the alumni in Memorial Hall.
Retrieved from "http://usnamemorialhall.org/index.php?title=CHARLES_A._KNOCHEL,_LT,_USN&oldid=87625"
Categories: