This page is for alumni who were awarded the Medal of Honor and who are also remembered in Memorial Hall for their death in combat or an operational loss. For a full list of all Naval Academy alumni awarded the medal go to this page.

From Military Awards for Valor:

The Medal of Honor is the highest military decoration that may be awarded by the United States government. It is presented by the President of the United States, in the name of Congress, and is conferred only upon members of the United States Armed Forces who distinguish themselves through conspicuous gallantry and intrepidity at the risk of life above and beyond the call of duty: 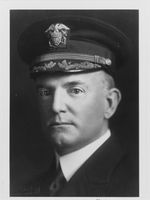 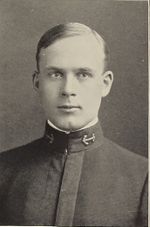 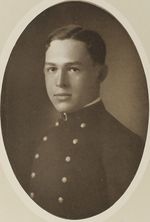 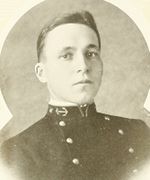 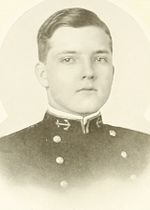 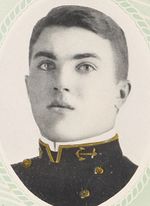 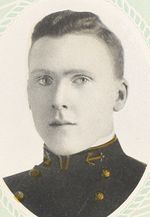 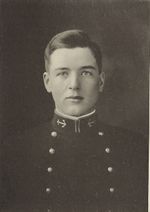 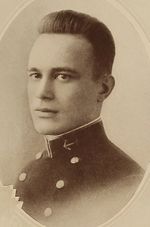 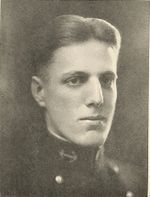 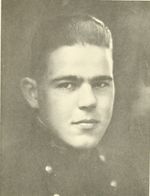 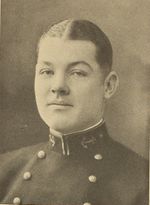 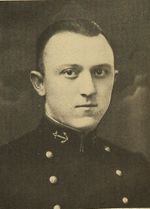 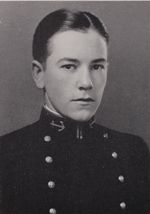 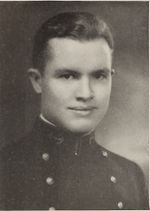 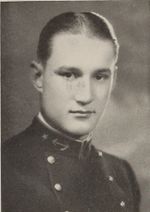 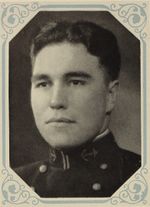 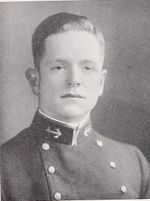 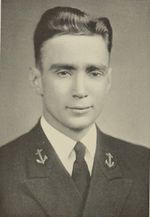 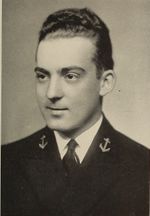 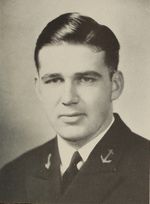 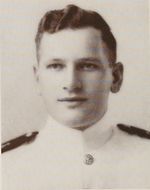 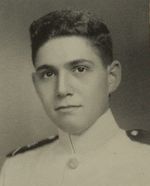 Pages in category "Medal of Honor"

The following 23 pages are in this category, out of 23 total.

Media in category "Medal of Honor"

This category contains only the following file.

Retrieved from "http://usnamemorialhall.org/index.php?title=Category:Medal_of_Honor&oldid=123577"
This page was last modified at 09:52 on 26 May 2021.
About USNA Virtual Memorial Hall