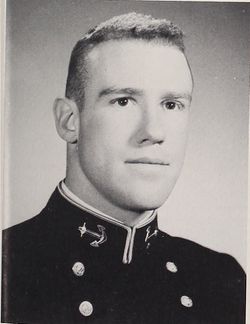 He was also a member of the 27th Company (2nd set)