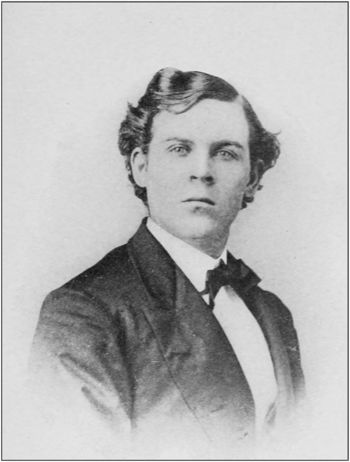 USS Talbot (Torpedo Boat No. 15) was named for John

Lieutenant, Saranac
Others at this command: LCDR Charles Kennedy '65

Retrieved from "http://usnamemorialhall.org/index.php?title=JOHN_G._TALBOT,_LT,_USN&oldid=107193"
Categories:
This page was last modified at 11:34 on 20 December 2019.
About USNA Virtual Memorial Hall