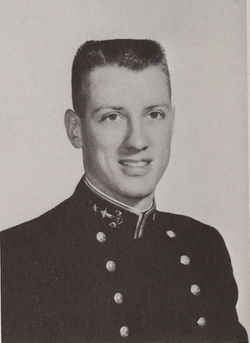 He was also a member of the 1st Regiment staff (spring) and of the 3rd Battalion staff (fall).