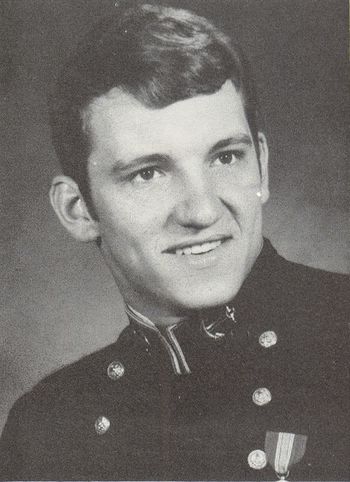 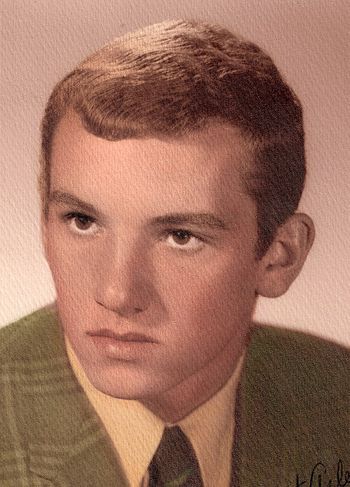 Retrieved from "http://usnamemorialhall.org/index.php?title=RANDY_A._MIKAL,_LT,_USN&oldid=119341"
Categories:
This page was last modified at 18:00 on 18 October 2020.
About USNA Virtual Memorial Hall