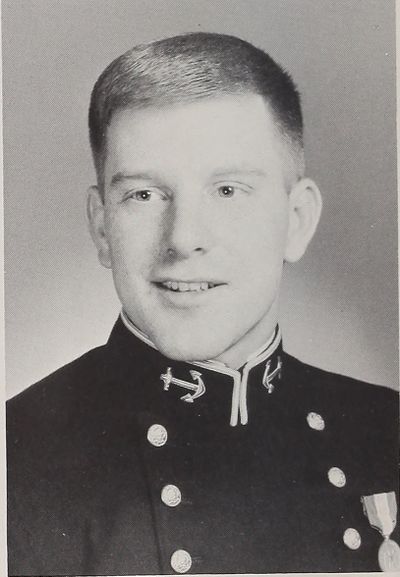 Retrieved from "http://usnamemorialhall.org/index.php?title=RICHARD_H._BRIGGS,_CAPT,_USMC&oldid=4994"
Categories:
This page was last modified at 21:38 on 12 October 2020.
About USNA Virtual Memorial Hall