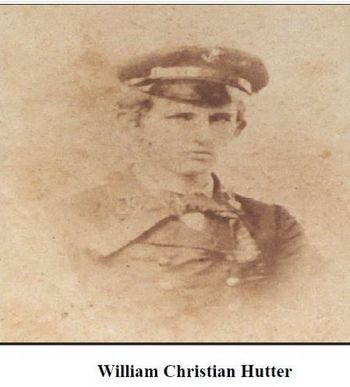 William is buried in Virginia.

Retrieved from "http://usnamemorialhall.org/index.php?title=WILLIAM_C._HUTTER,_MIDN,_CSN&oldid=139644"
Categories:
Hidden categories:
This page was last modified at 15:40 on 14 July 2021.
About USNA Virtual Memorial Hall