The company is the most important unit in the Brigade of Midshipmen. Companies eat, sleep, study, drill, and compete together. Comprised of roughly 30-35 midshipmen from each of all four classes, they are led by 1/c Midshipmen. There are currently 30 companies in the Brigade, though this number has ranged from 8 in the late 1920s to 36 from the late 1940s to the late 1990s.

Some classes are in the same company for all four years; there is also "shotgunning" (all midshipmen in a class, usually following plebe year, are moved randomly to a different company) and "rifling" (again usually following plebe year, an entire group would move from one company to another). Even though many alumni were a part of more than one company during their four years at the Naval Academy, the list below is reflective of the company from which they graduated. 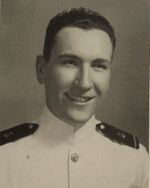 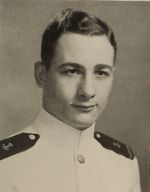 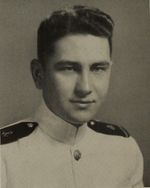 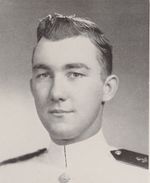 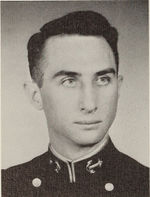 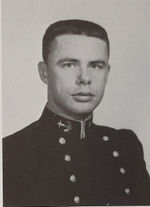 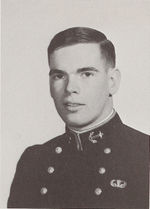 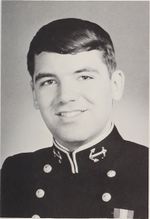 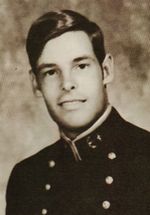 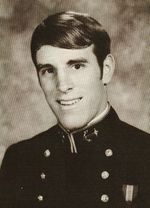 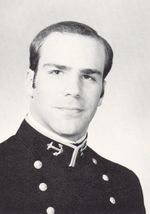 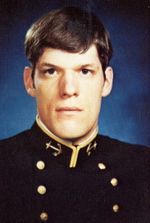 The following 12 pages are in this category, out of 12 total.

Retrieved from "http://usnamemorialhall.org/index.php?title=Category:USNA_28th_Company&oldid=158975"
This page was last modified at 15:27 on 27 September 2022.
About USNA Virtual Memorial Hall