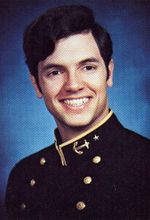 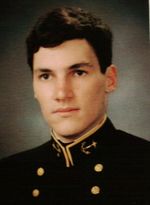 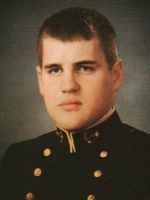 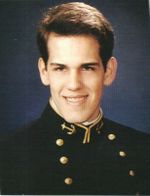 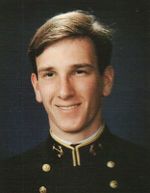 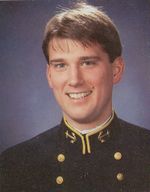 The following 6 pages are in this category, out of 6 total.

Retrieved from "http://usnamemorialhall.org/index.php?title=Category:VP-50_Collision&oldid=151401"
Category:
This page was last modified at 10:01 on 14 June 2022.
About USNA Virtual Memorial Hall