James Cooper Hull was admitted to the Naval Academy from New York on September 27, 1861 at age 14 years 6 months. 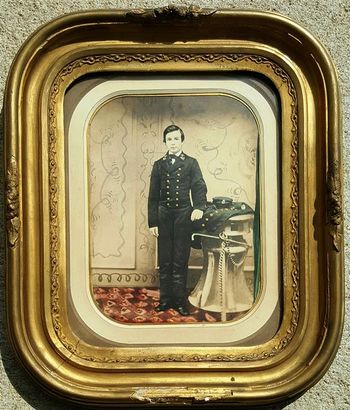 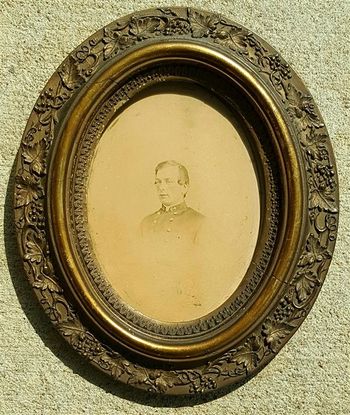 James was lost on January 24, 1870 when USS Oneida was sunk following a collision with a British merchant steamer while departing Yokohama harbor, Japan. One hundred twenty-four other officers and men were also lost. 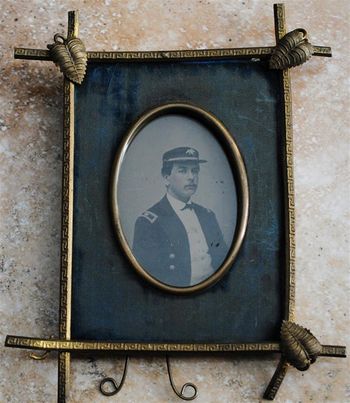 MIDSHIPMAN J. C. HULL was born and bred in New York and entered the service in 1861. He is widely known throughout the service and has a large acquaintance in this city. He was known while in the Naval Academy for his geniality and his kindness, and these qualities, beyond all others, are appreciated in the naval service. Mr. Hull was the friend of every one and every one was his friend. In anecdote he was copious, in his studies persevering and thorough, and in professional knowledge apt and seamanlike. He clung to the navy, and with it were all his hopes. He will long be remembered.

James is one of 11 members of the Class of 1868 on Virtual Memorial Hall.

Retrieved from "http://usnamemorialhall.org/index.php?title=JAMES_C._HULL,_ENS,_USN&oldid=125609"
Categories:
This page was last modified at 08:34 on 27 July 2020.
About USNA Virtual Memorial Hall