William Congreve Jackson was admitted to the Naval Academy from Virginia on November 25, 1859 at age 16 years 6 months. 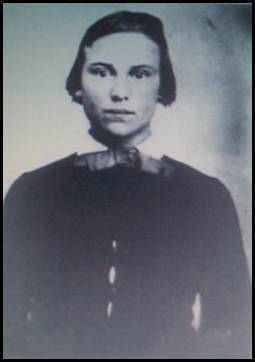 William was lost on February 10, 1862, shortly after he "was mortally wounded while making his way to the shore from the captured steamer Ellis." This occurred in the Pasquotank River, near Elizabeth City, North Carolina; following his wounding he was captured by the Union and brought aboard USS Hetzel or possibly USS Ellis, which was then under the command of his classmate Benjamin Porter '63.

He was identified as "Acting Midshipman" and was serving aboard CSS Ellis. He was buried at Fort Cobb — though the fort seems to have been just a 4-gun battery.

From researcher Kathy Franz: "William’s father was Samuel, a physician in Leesburg, Virginia. His mother was Anna; brothers Edward, Henry and Calvert Churchill; and sisters Anna and Olivia."

William is listed on the killed in action panel in the front of Memorial Hall.

Retrieved from "http://usnamemorialhall.org/index.php?title=WILLIAM_C._JACKSON,_MIDN,_CSN&oldid=139646"
Categories:
Hidden categories:
This page was last modified at 16:40 on 14 July 2021.
About USNA Virtual Memorial Hall